Position title: Board of Visitors Member 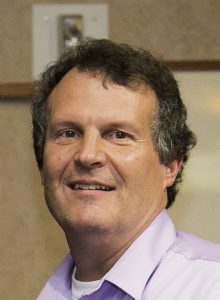 Tom’s ties to the University of Wisconsin-Madison are many and varied. He received a BS-AMEP degree in 1977 (Phi Beta Kappa), and an MS-EE degree in 1978. He was an Adjunct Professor in the ECE Department in 1982-3, introducing a new course in Applied Microelectronics. He has served as a member of the ECE Department’s Industry Advisory Committee. His father was Joe Dillinger, Professor in the Physics Department from 1946 until 1975. After many years at AMD, Tom joined Oracle Corporation working in the former SPARC division of Oracle acquisition Sun Microsystems.