One of the longest and deepest traditions surrounding the University of Wisconsin, the Wisconsin Idea signifies a general principle: that education should influence people’s lives beyond the boundaries of the classroom. Synonymous with Wisconsin for more than a century, this “Idea” has become the guiding philosophy of university outreach efforts in Wisconsin and throughout the world.

Whether it’s hosting the longest-running hands-on science museum or introducing new programs like the Wonders of Quantum Physics, our department has a long and proud tradition of fulfilling the Wisconsin Idea through physics outreach. The initiatives below are just a few of the ways in which members of the department engage with the public. 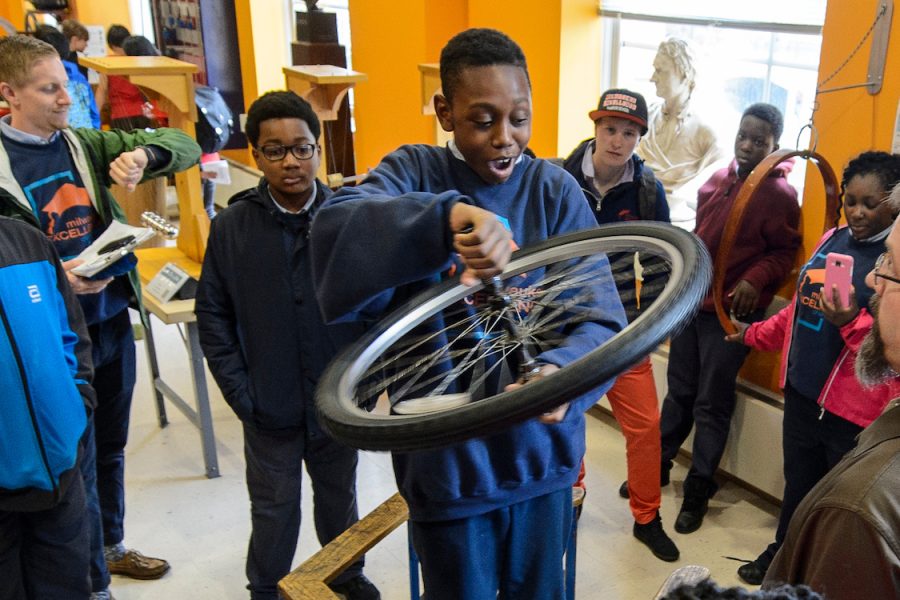 The Ingersoll Physics Museum exhibits give our guests a hands-on experience of physical concepts ranging from mechanics to modern physics in a demonstrational, kid-friendly environment. 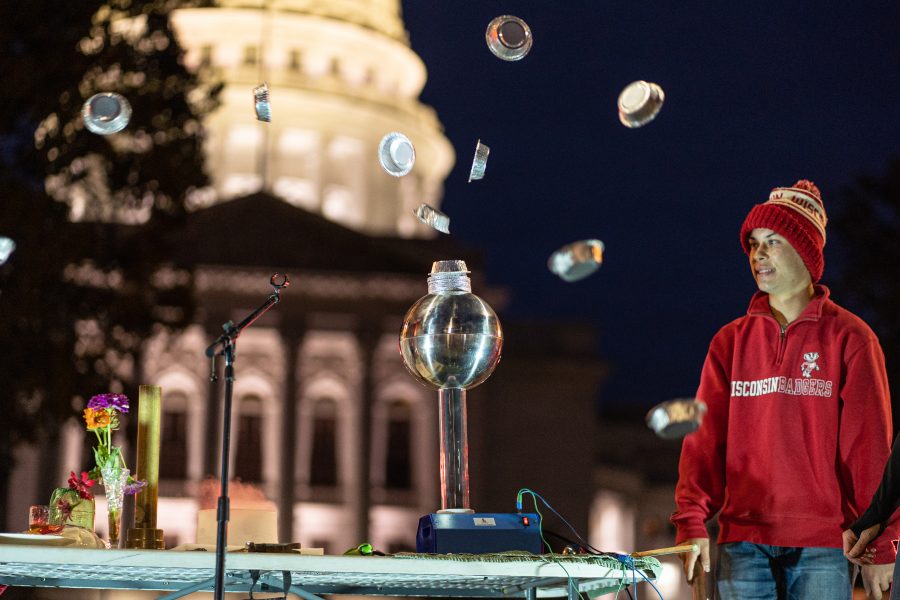 The Wonders of Physics

The Wonders of Physics includes annual in-person shows and a traveling show that comes to you! Shows are fast-paced, engaging, and educational physics programs, filled with demonstrations that help people better understand the physics in the world around them while having fun at the same time. 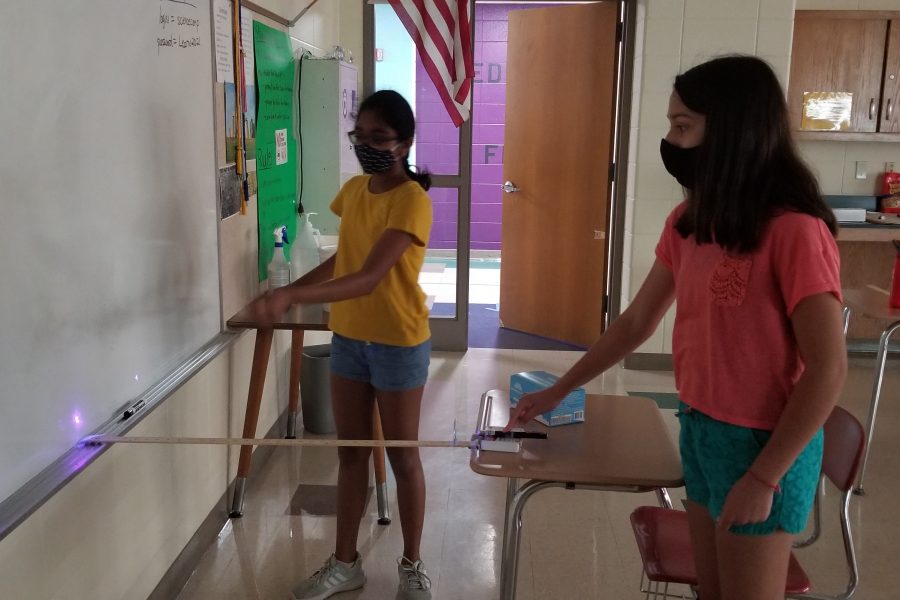 The Wonders of Quantum Physics

Based on the successful The Wonders of Physics, the new Wonders of Quantum Physics (WoQP) will provide an opportunity for children and adults with non-science backgrounds to explore quantum physics in an inquiry-based format. 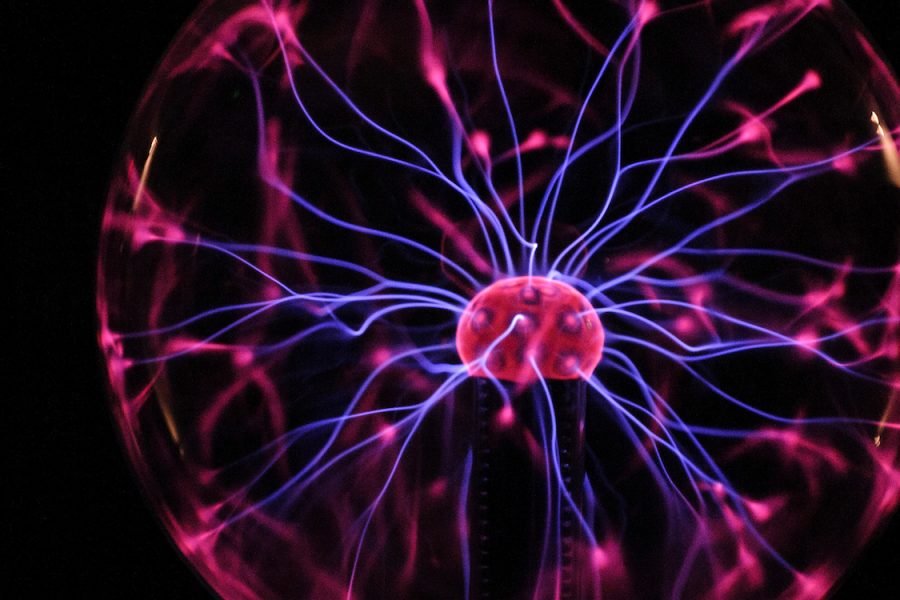 Explore a video library of physics demos spanning the topics covered in our intro physics courses. 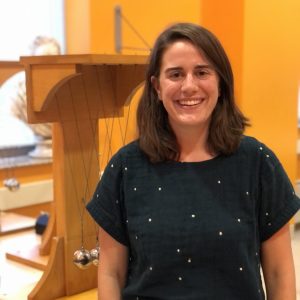 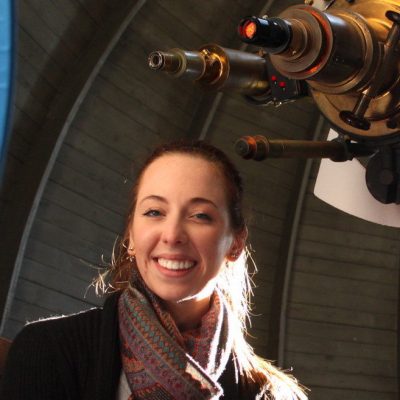 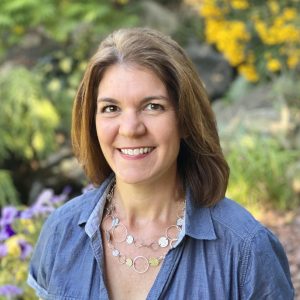 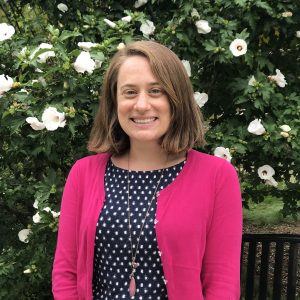