Board of Visitors Member 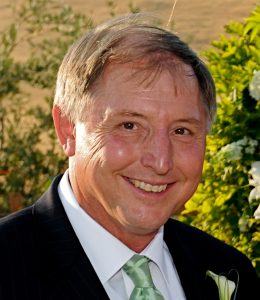 Dr. Lloyd Hackel works in high power lasers and materials science. He is VP, Advanced Technologies of Curtiss-Wright’s Metal Improvement Company. This followed a 28-years at LLNL where he became head the Program for Laser Science and Technology directing development of high power lasers and applications. Lloyd received a BS degree in Applied Mathematics and Engineering Physics from the University of Wisconsin in 1971 and from MIT a Masters of Science in 1973 and Doctor of Science in 1974.