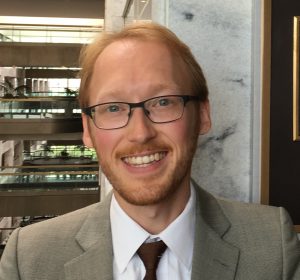 Dr. Spike oversees the implementation of active learning techniques in large-enrollment service courses including Physics 103 and 104. Since joining the physics department in January 2017, Dr. Spike led the transition to design-based laboratory activities in Physics 103/104. Dr. Spike received his Ph.D in physics from the University of Colorado-Boulder in 2014, having previously earned a B.S. in physics and mathematics from UW-Madison in 2007. Before returning to Madison, he previously served as Academic Coordinator & Lecturer at the University of California-Berkeley.