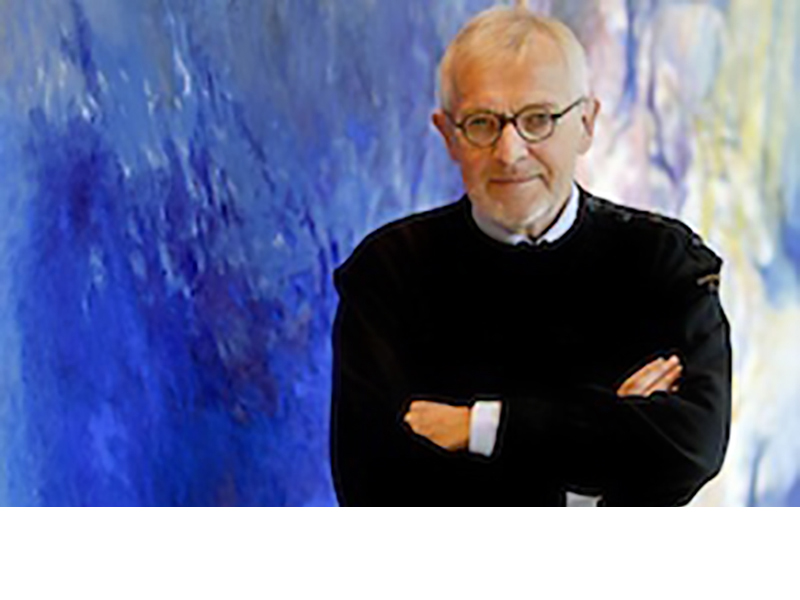 Halzen is being honored for his decades-long effort to build a massive, cubic kilometer telescope under the Antarctic ice to detect cosmic neutrinos. Last year, the telescope yielded the first evidence of cosmic neutrinos, nearly massless high-energy particles thought to come from cosmic sources such as supernovae, black holes and the violent cores of galaxies. The work opened a new field of astronomy.

The Wisconsin Science Festival is the passion of a growing coalition of scientists, artists, citizens and organizations dedicated to engaging everyone in the wonder and power of science, technology, engineering, art and math.

Mark Saffman discusses quantum reality and its implications for quantum computing in a 30 minute radio show on WORT. 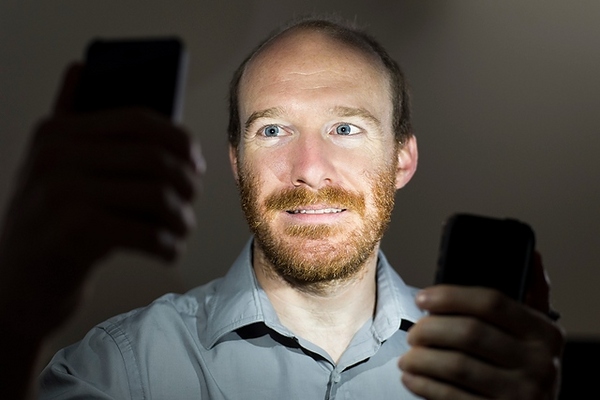 With a simple app addition, Android phones, and likely other smartphone brands in the not-too-distant future, can be turned into detectors to capture the light particles created when cosmic rays crash into Earth’s atmosphere.