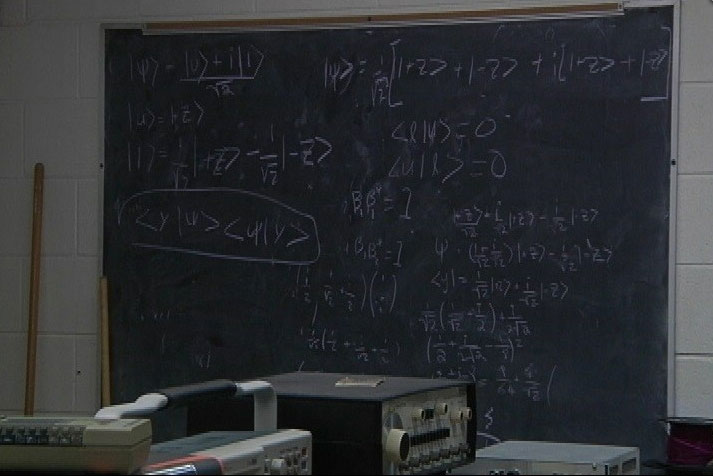 Some of America’s greatest innovations have come from garages, or basements. The makerspace called Garage Physics at UW-Madison is both. 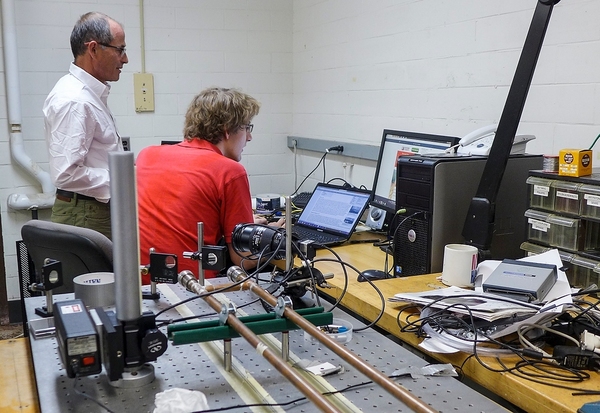 Duncan Carlsmith (left) discusses an advanced search engine with Josh Cherek, the student who developed it, at the Garage Physics makerspace. The twin copper pipes in the foreground replicate an 1851 experiment that Albert Einstein cited as one foundation for his special theory of relativity. 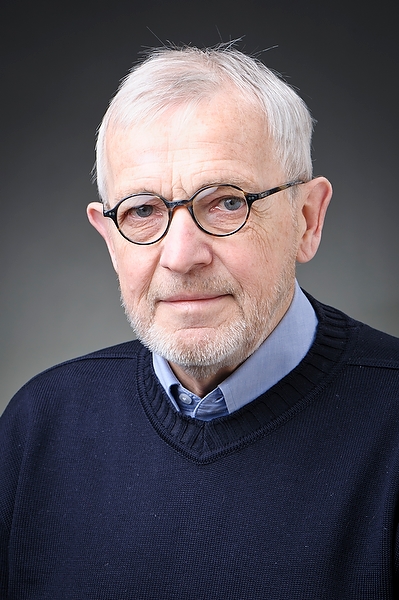 The Balzan Prizewinners 2015 were announced today in Milan by the Chairman of the Balzan General Prize Committee, Salvatore Veca, together with the President of the Balzan Prize Foundation, Enrico Decleva, at the Corriere della Sera Foundation. Francis Halzen was awarded the prestigious prize “for his unparalleled accomplishments which have led to the construction of the large IceCube Neutrino Observatory in the south polar ice, a facility that has opened up a new window into the Universe through the study of cosmological high-energy neutrinos.”