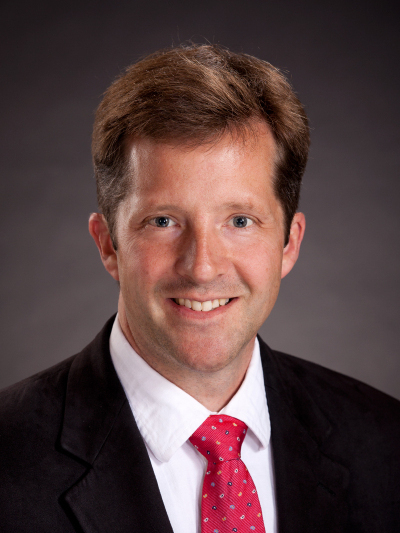 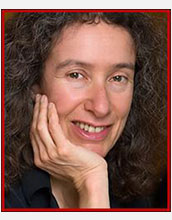 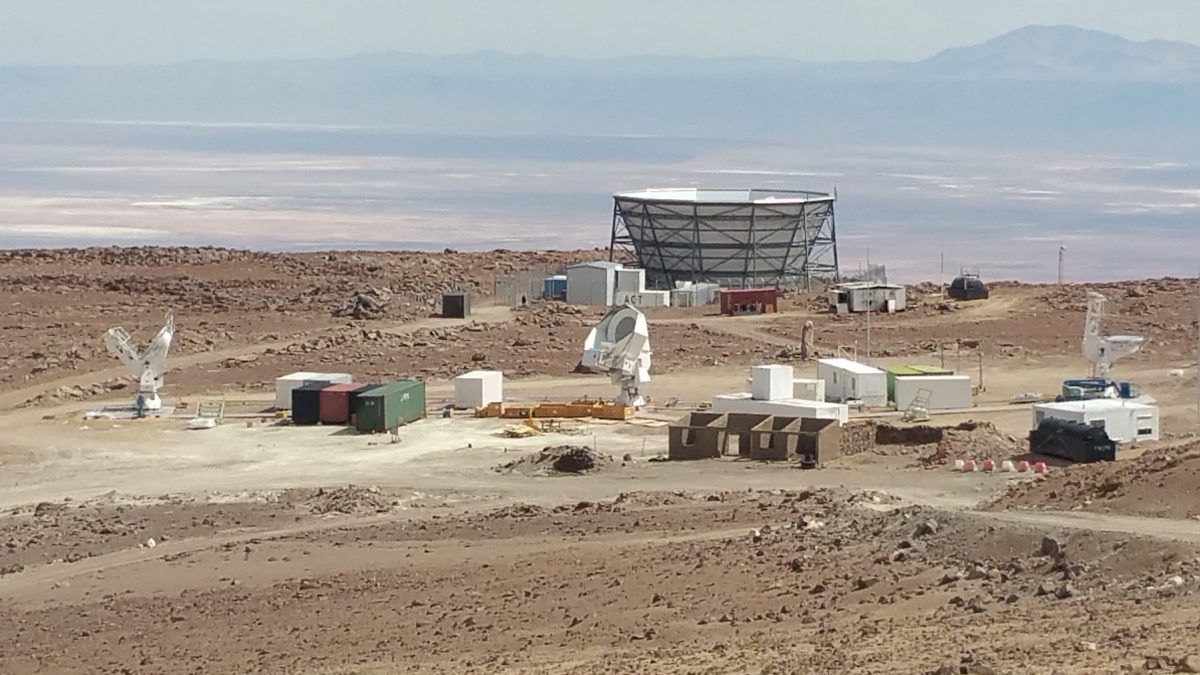 In an effort to probe the first few moments of time after the Big Bang some 13.8 billion years ago, a consortium of researchers, including from the University of Wisconsin-Madison, is planning a new observatory in Chile’s Atacama Desert to measure the cosmic microwave background (CMB). 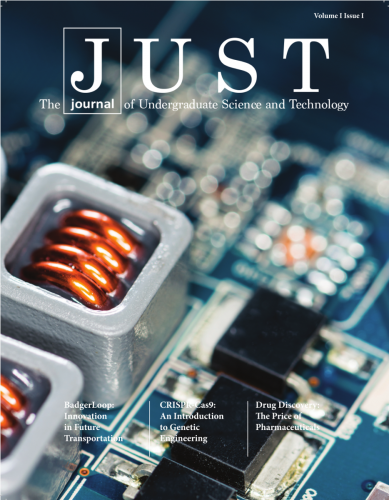 One of the students making this possible is Noah Johnson, Editor of Content. Johnson is a junior studying physics and mathematics. He also performs physical chemistry research in the Ediger lab, where he studies the effect of aspect ratio on molecular orientation in organic semiconductor glass films. He is interested in pursuing a career in the research of solid state realizations of quantum information processors and also wants to teach at the university level. Other interests of his include Bob Dylan, the Beat Movement and 60’s counterculture, Kurt Vonnegut, Woody Allen and French New Wave cinema, and corduroy pants.

Five UW-Madison scientists have been honored as elected fellows of the American Association for the Advancement of Science, two from the Physics Department.

Gary Shiu was elected “for pioneering contributions to string phenomenology and cosmology, for leadership in connecting fundamental theory to experiment, and for promoting basic science in the US and Asia.”

Mark Eriksson was elected “for innovative and important contributions to the understanding and development of nanodevices for spintronics and quantum information processing applications.”