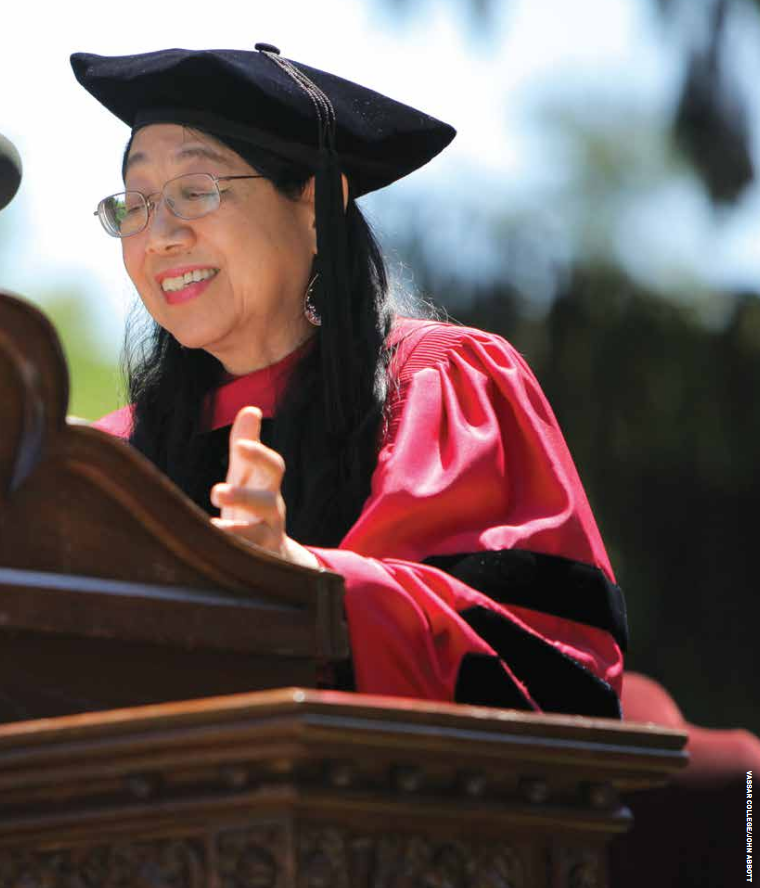 The UW–Madison Vilas Professor’s story is a lesson in dichotomy. She grew up in dire poverty on the streets of Hong Kong as her wealthy father traveled the globe as the Ginger King, so named for his success in the preserved-ginger industry. She had $40 to her name when she arrived in the United States — 10 years later, she had a PhD from Harvard. And then she devoted her life to a rarely reciprocal field dominated by men.

Wu has played a core role in three major discoveries in particle physics, advancing what we know about the tiniest parts of matter — and therefore, the world around us. Along the way, she’s advised more than 60 UW graduate students and 40 postdoctoral researchers. 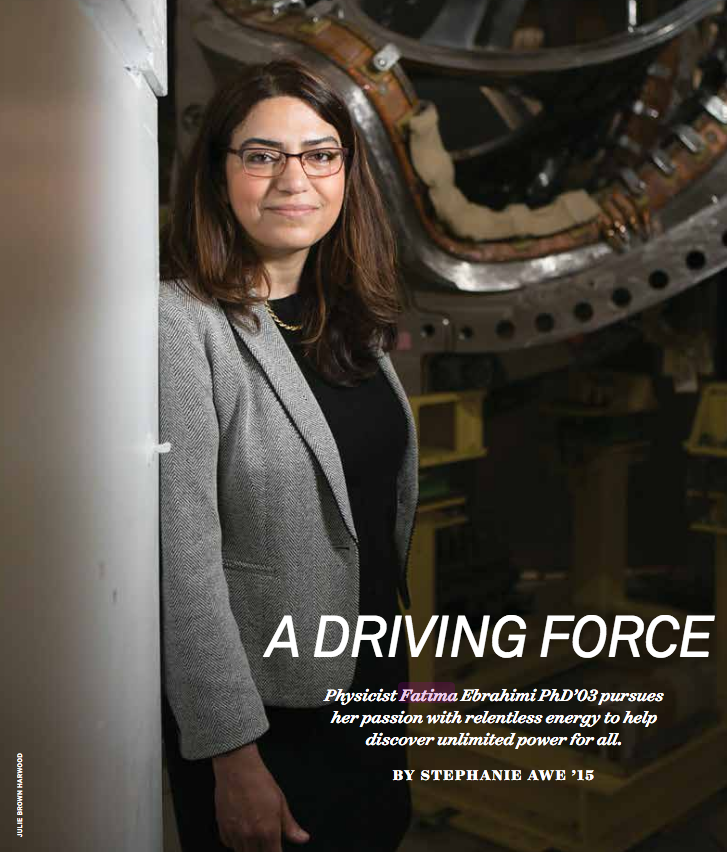 In “A Driving Force,” Stephanie Awe writes about Fatima Ebrahimi’s quest with roots in the UW-Madison Physics Department:

Fatima Ebrahimi PhD’03 is determined to unravel one of today’s most pressing needs. Ebrahimi is a principal research physicist in the Princeton Plasma Physics Laboratory’s Theory Department and an affiliated research scholar in Princeton University’s Department of Astrophysical Sciences. She strives to fully understand what many believe could be the answer to unlimited, clean, and reliable energy: nuclear fusion. She mirrors the very subject she studies, driven by seemingly limitless energy to help direct the future of the field.