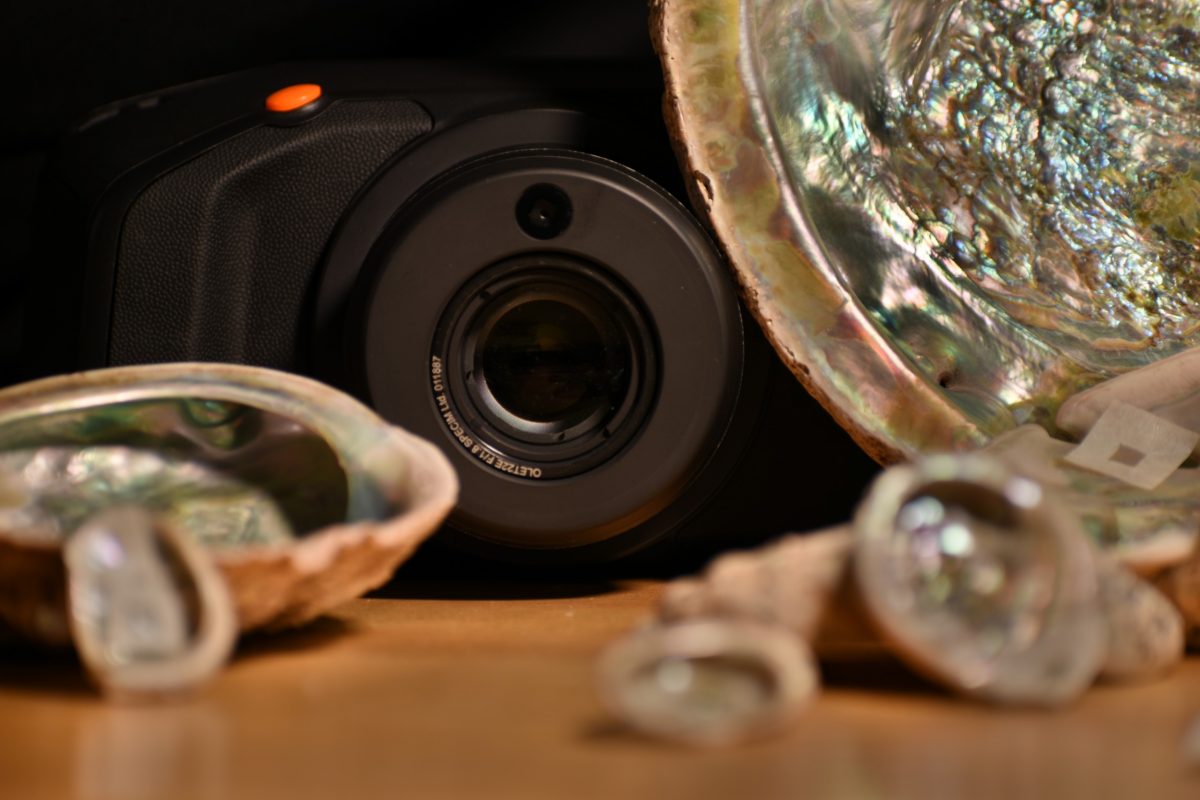 Most people know mother-of-pearl, an iridescent biomineral also called nacre, from buttons, jewelry, instrument inlays and other decorative flourishes. Scientists, too, have admired and marveled at nacre for decades, not only for its beauty and optical properties but because of its exceptional toughness.

“It’s one of the most-studied natural biominerals,” says Pupa Gilbert, a University of Wisconsin–Madison physics professor who has studied nacre for more than a decade. “It may not look like much — just a shiny, decorative material. But it can be 3,000 times more resistant to fracture than aragonite, the mineral from which it’s made. It has piqued the interest of materials scientists because making materials better than the sum of their parts is extremely attractive.”

Now, a new, nondestructive optical technique will unlock even more knowledge about nacre, and in the process could lead to a new understanding of climate history. Gilbert, UW–Madison electrical engineering professor Mikhail Kats — who is also an affiliate professor of physics — their students, and collaborators described the technique, called hyperspectral interference tomography, today in the journal Proceedings of the National Academy of Sciences.