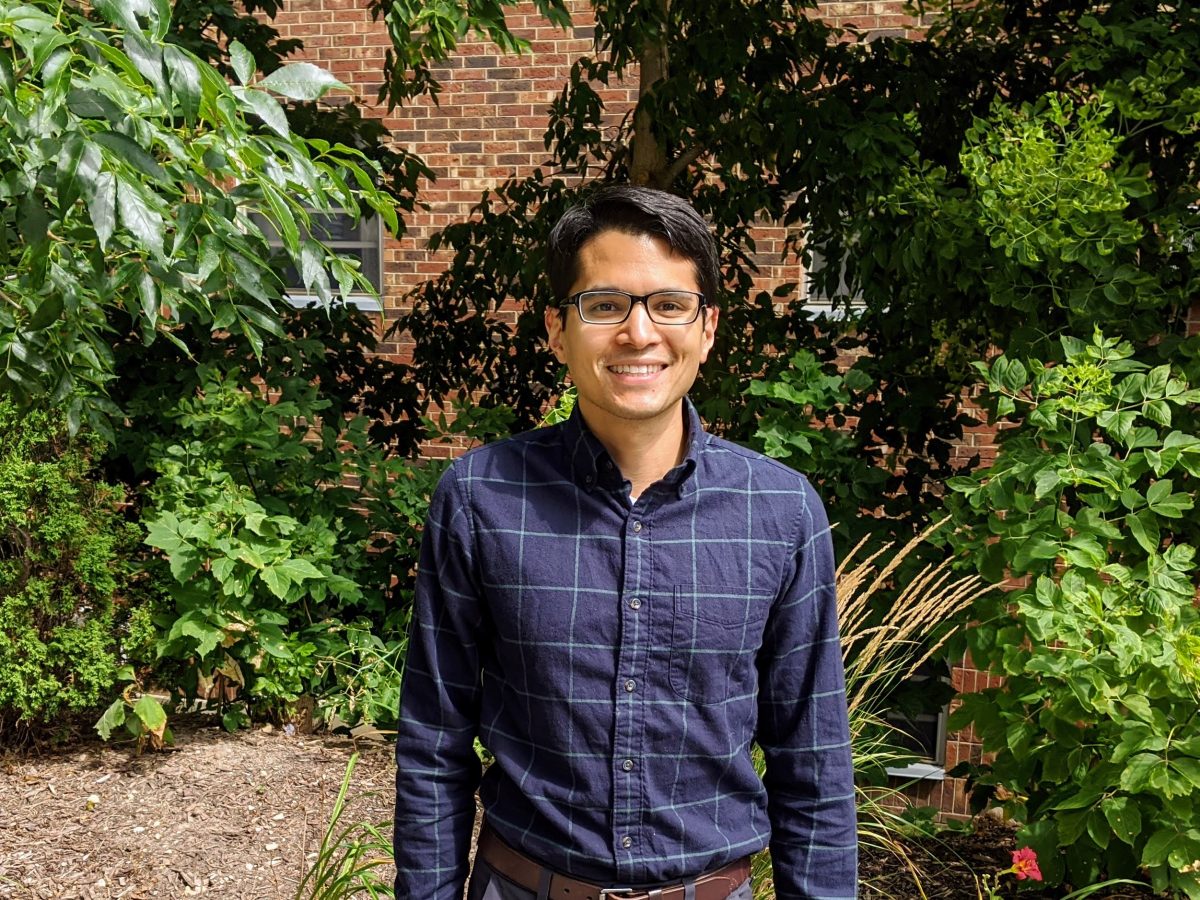 Have you heard the joke about the lawyer who became a physics professor? Jeff Parker has, but rather than be the punchline, he was always in on the joke. After earning his Ph.D. in plasma physics from Princeton in 2014, Parker enrolled at Stanford Law School to pursue a career in energy and climate policy. “I lasted one year in law school, decided I really didn’t like it and just loved physics, and I wanted to get back to physics research,” Parker says.

After that one year, Parker accepted a postdoctoral fellowship at Lawrence Livermore National Lab, and two years later became a staff scientist there. On July 1, 2020, Parker joined the UW–Madison Physics Department as its newest assistant professor. Here, he will focus his research interests in theoretical plasma astrophysics. To welcome Professor Parker, we sat down for a (virtual) Q+A with him.

What are the main topics or projects that you will focus your research on?

One area of research is going to be in plasma astrophysics and astrophysical fluid dynamics. This concerns plasmas in space or in the universe, like in the sun, or the origin of magnetic fields in the cosmos and how they shape what we see in the universe.  I will be investigating angular momentum transport by magnetic fields, which can occur in stars, accretion disks around black holes, and planetary interiors.

Another area is topological phases of matter in plasma physics, related to the 2016 Nobel prize on topological insulators, which came out of condensed matter physics. I am applying these ideas for the first time to plasma physics and plasma waves. This is a brand-new field in plasmas and I’m just getting into it, but I think it’s really, really interesting.

You’re in Madison now, and you’re getting started with your research. What is the first thing you’re doing?

One particular project I’m very interested in is the astrophysical fluid dynamics involving angular momentum transport due to magnetic fields. I have developed theory on something that I call magnetic eddy viscosity, which could be important where there are magnetic fields and rotation. This can occur in astrophysical objects like stars or accretion discs or planets. And so where I studied this was in a pretty idealized system, and I’d really like to extend this into more realistic models that are closer to reality that would help us say something more about real object like stars or accretion discs, or potentially could be measured in the laboratory. So, there are these experiments, Prof. Forest has one, and there are other experiments throughout the country or the world that have rotating plasmas or liquid metals. This effect could potentially be seen in those experiments as well, and that is something I’d love to do right away.

Your work is primarily theory and computation. Do you see your work as predicting ideas that would be tested with collaborators in the department?

That is one thing I do hope to do. But I do also enjoy developing theory to better understand plasmas, even if those theories cannot be tested immediately in an experiment. I’m a theoretical physicist at heart, but there are so many great plasma physics experiments at Madison, which enable a close collaboration of theory and experiment. Progress is truly made when you can measure, observe, analyze, and use theory to understand what you see.

What’s one thing you hope students who take a class with you will come away with?

For elementary particle, I’ll say the neutrino because it’s so mysterious, and mysterious is good for physics. For favorite element, hydrogen and its isotopes because they’re what’s important for fusion.

What hobbies/other interests do you have?