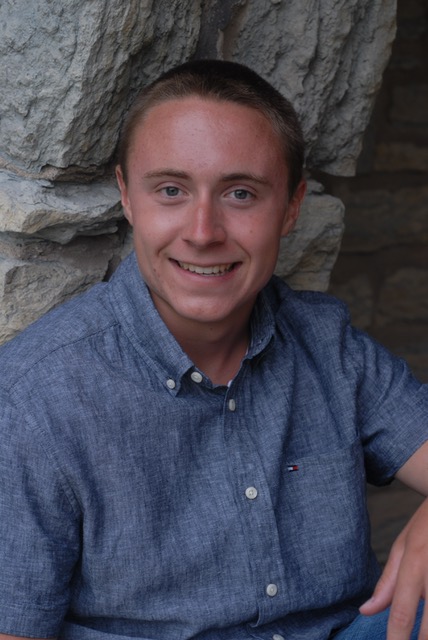 Three University of Wisconsin–Madison students, including junior Physics and Math major Gage Siebert, have been named 2021 winners of the Barry Goldwater Scholarship, considered the country’s preeminent undergraduate scholarship in the natural sciences, mathematics and engineering.

As a freshman, Siebert studied the origins of life in Professor David Baum’s lab at the Wisconsin Institute for Discovery. Siebert then interned at the Arecibo Observatory in Puerto Rico, studying the radio emission from several of the millisecond pulsars used in the search for gravitational waves. He later presented this work at a meeting of the American Astronomical Society. For the past two years, Siebert has worked in Professor Peter Timbie’s observational cosmology lab on the Tianlai Array, a radio astronomy experiment built to map hydrogen. He plans to pursue a Ph.D. in physics.

More than 1,250 students were nominated this year from 438 academic institutions; 410 were named Goldwater Scholars. The scholarship program honors the late Sen. Barry Goldwater and was designed to develop highly qualified scientists, engineers and mathematicians. The scholarships were first awarded in 1989. Each scholar will receive up to $7,500 for their senior year of undergraduate study.

Congratulations to the three physics undergraduate research students who earned Hilldale fellowships for 2020-21! They are:

The Hilldale Undergraduate/Faculty Research Fellowship provides research training and support to undergraduates at UW–Madison. Students have the opportunity to undertake their own research project in collaboration with UW–Madison faculty or research/instructional academic staff. Approximately 97 – 100 Hilldale awards are available each year.

Please join us for a live virtual Commencement ceremony for undergraduate Physics and AMEP majors and Physics PhDs. For more info and a list of graduates, please visit https://www.physics.wisc.edu/commencement-2020/