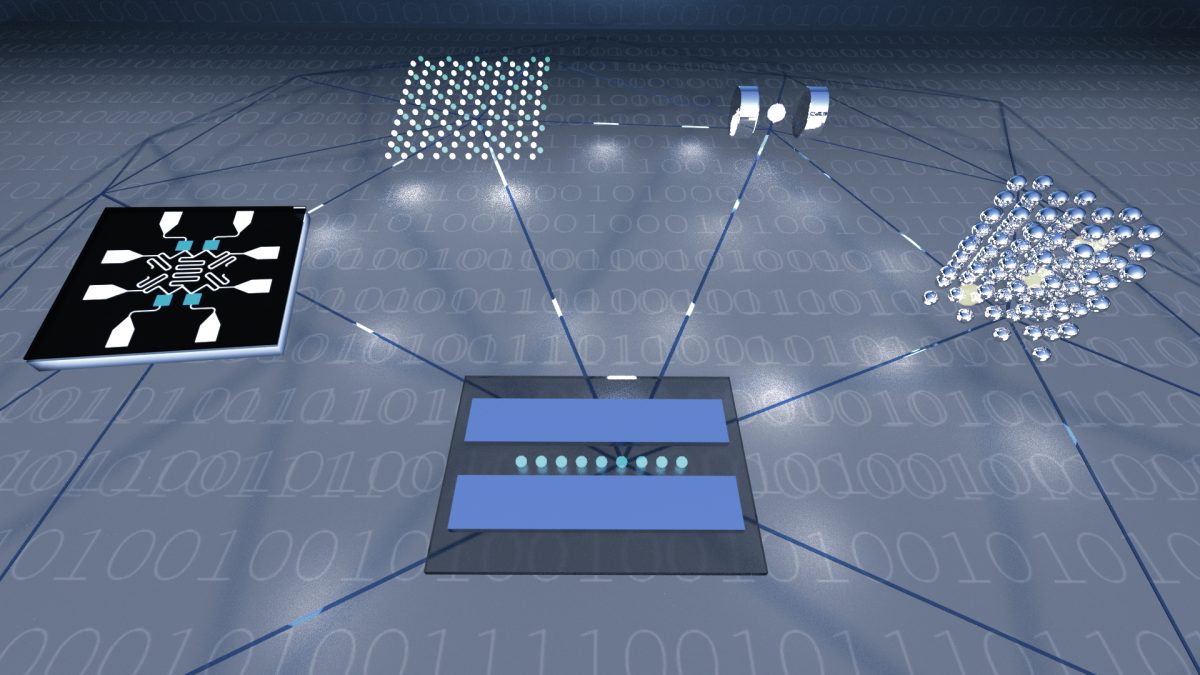 The five-year, $25 million NSF Quantum Leap Challenge Institute for Hybrid Quantum Architectures and Networks (HQAN) was one of three in this first round of NSF Quantum Leap funding and helps establish the region as a major hub of quantum science. HQAN’s principal investigator, Brian DeMarco, is a professor of physics at UIUC. UW–Madison professor of physics Mark Saffman and University of Chicago engineering professor Hannes Bernien are co-principal investigators.

“HQAN is very much a regional institute that will allow us to accelerate in directions in which we’ve already been headed and to start new collaborative projects between departments at UW–Madison as well as between us, the University of Illinois, and the University of Chicago.” says Saffman, who is also director of the Wisconsin Quantum Institute. “These flagship institutes are being established as part of the National Quantum Initiative Act that was funded by Congress, and it is a recognition of the strength of quantum information research at UW–Madison that we are among the first.”

Read the full story at https://news.wisc.edu/uw-madison-named-member-of-new-25-million-midwest-quantum-science-institute/