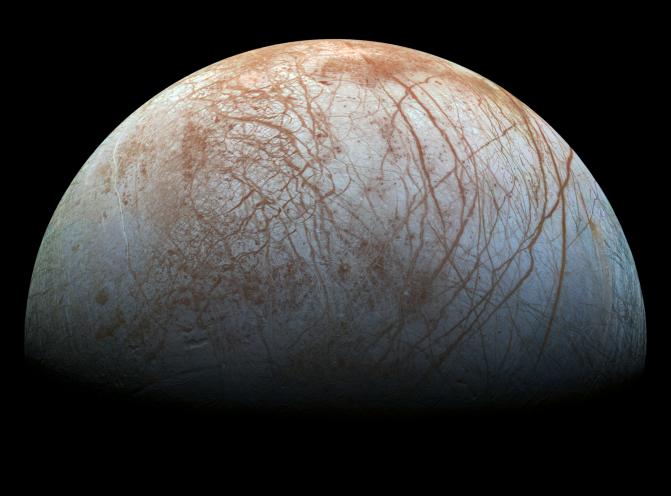 Dr. Kurt Retherford, BS ’94, is the lead scientist for one of nine instruments that NASA recently selected to include on its next mission to Jupiter’s moon Europa. While an undergraduate researcher in the Physics department (Scherb & Roesler labs) he began studying the moons of Jupiter. Now at the Southwest Research Inst., he recently used the Hubble Space Telescope to co-discover evidence for large plumes of water vapor emitted from Europa’s icy surface that may connect to a habitable subsurface ocean.

More About the Europa Mission