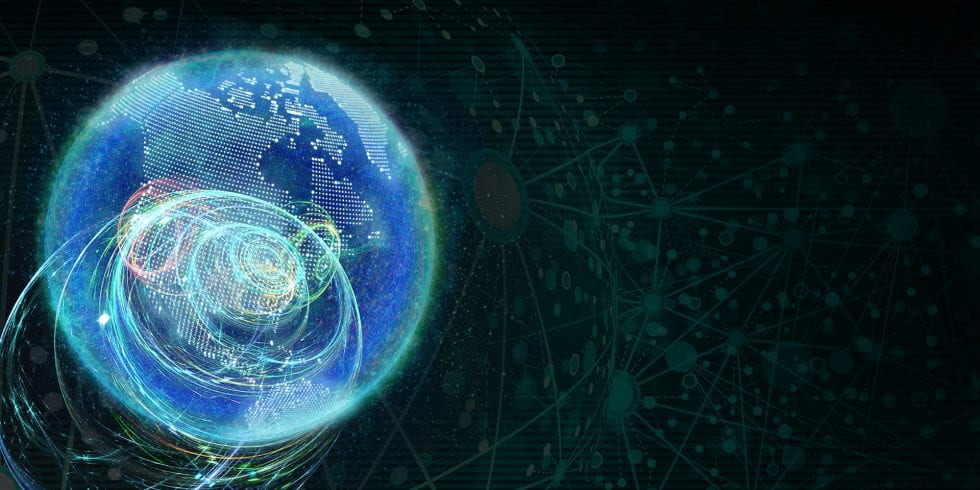 Quantum technology experts from around the country will convene virtually on November 11-13 to forge new partnerships amid an exciting year for quantum research.

This year, the three-day virtual Summit will include presentations and discussions that focus on building collaborations between large-scale quantum research centers, companies, and innovators; fostering a quantum economic ecosystem and growing the quantum startup community; and developing a quantum-ready workforce. It will also include a public event on Nov. 12, featuring a presentation by Scott Aaronson, the David J. Bruton Centennial Professor of Computer Science at The University of Texas at Austin; and a fireside chat with Aaronson and David Awschalom, the director of the Chicago Quantum Exchange.

“The Chicago Quantum Summit will assemble  leaders from across the community who are accelerating the development of quantum science and technology,” said Awschalom, who is also the Liew Family Professor in Spintronics and Quantum Information at the UChicago’s Pritzker School of Molecular Engineering and the director of Q-NEXT, a DOE quantum information science center led by Argonne National Laboratory. “This virtual event provides an opportunity to hear perspectives from the broader quantum community, to foster collaboration across large-scale initiatives, to help nurture tomorrow’s quantum engineers, and to develop the quantum economy.”

Speakers include Penny Pritzker, founder and chairman of PSP Partners and former U.S. Secretary of Commerce; Jim Clarke, director of quantum hardware at Intel; and Robert Zimmer, president of the University of Chicago, among others. The summit will also include presentations from leaders of newly announced Department of Energy and National Science Foundation-funded federal centers.

Three of these eight national centers are headquartered in Illinois: Q-NEXT, led by Argonne National Laboratory; the Superconducting Quantum Materials and Systems Center, led by Fermilab; and the Quantum Leap Challenge Institute for Hybrid Quantum Architectures and Networks, which is headquartered at the University of Illinois at Urbana-Champaign.

The recent investments in quantum science by the federal government and commitments by leading technology companies support the emerging ​quantum ecosystem and the development and translation of new technologies. The Summit session on Nov. 13 will focus on the economic impact of quantum science and technology, opportunities to hear from the investor community, and insights into cultivating quantum startups. Penny Pritzker, who also co-chairs P33, a private sector-led nonprofit dedicated to developing the Chicago region into a leading global tech and innovation hub, will give that day’s opening keynote. A panel discussion on advancing quantum startups will include speakers Christopher Monroe, co-founder and Chief Scientist, IonQ; Chris Savoie, founder and CEO, Zapata Computing; and Jennifer Elliott, co-founder and Vice President of Business Development, QEYnet.

“Quantum science has made significant progress in recent years and there is little doubt now that quantum computers will yield transformative products,” said Monroe. “We’re seeing more and more investment and companies getting into the quantum field, but to truly support early stage quantum companies, we need greater government leadership, additional investment and a supportive ecosystem in which to grow.”

This event is open to quantum-interested leaders, researchers, and trainees across industry, universities, government, and national laboratories. Learn more about the speakers, view the agenda, and register for the live sessions on the 2020 Chicago Quantum Summit event website.