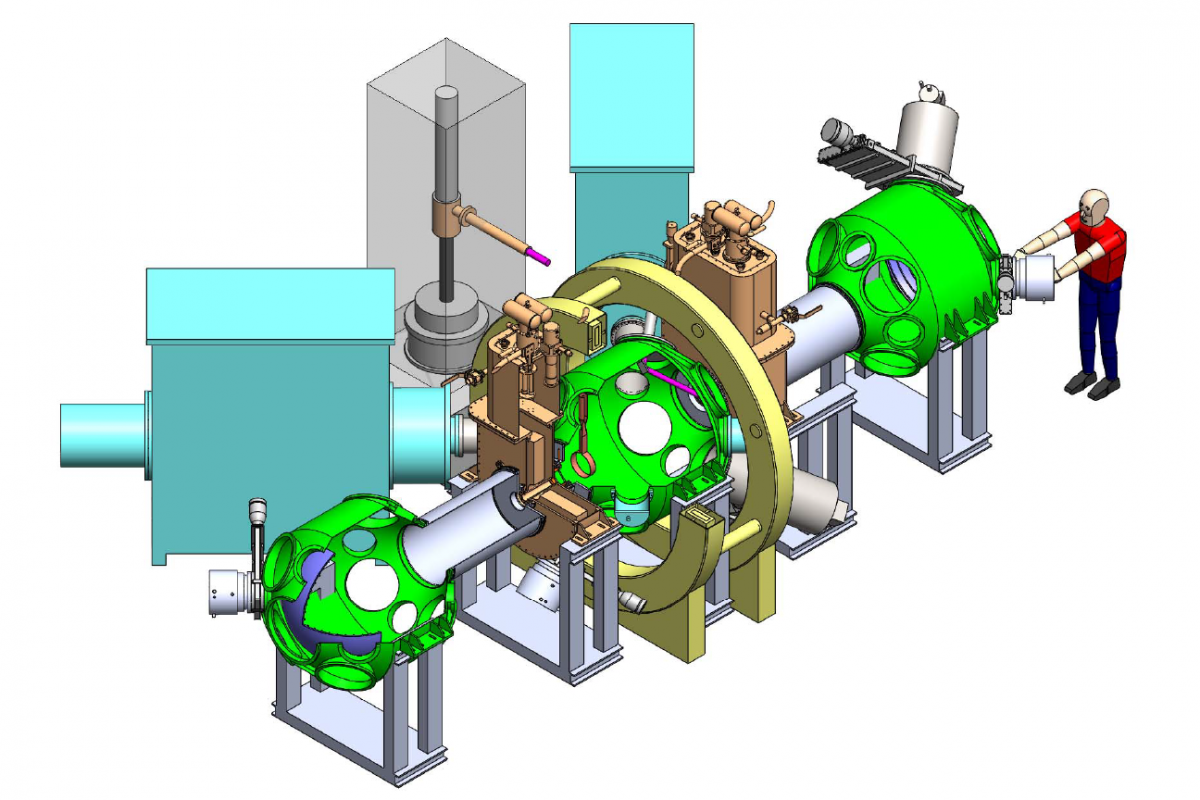 University of Wisconsin–Madison plasma physicists will harness the power of high-temperature superconducting magnets to design and build a more efficient plasma fusion device, thanks to a two-year, $5 million U.S. Department of Energy grant awarded April 7.

The team, led by physics Professor Cary Forest, has been conducting fusion research for over two decades and expects this new device — the Wisconsin HTS Axisymmetric Mirror (WHAM) — will serve as a prototype for the next generation of fusion reactors.

“Neutrons generated from fusion are useful for many things, from making medical isotopes to potentially being a power source in the future,” Forest says. “Our idea initially — and this was funded by a UW2020 grant — was to build a neutron source which could go several orders of magnitude beyond current medical isotope production efficiencies but also provide a key first step in the direction of advancing fusion energy.”