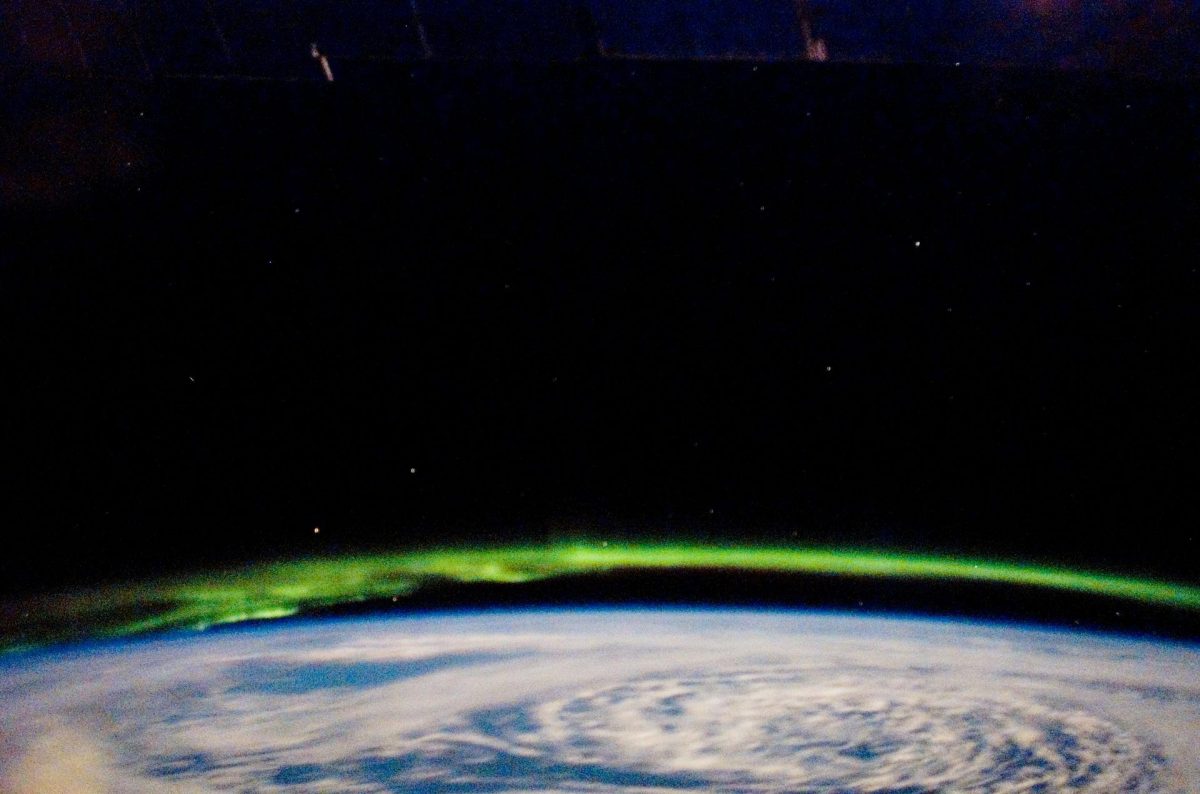 When a fire extinguisher is opened, the compressed carbon dioxide forms ice crystals around the nozzle, providing a visual example of the physics principle that gases and plasmas cool as they expand. When our sun expels plasma in the form of solar wind, the wind also cools as it expands through space — but not nearly as much as the laws of physics would predict.

In a study published April 14 in the Proceedings of the National Academy of Sciences, University of Wisconsin–Madison physicists provide an explanation for the discrepancy in solar wind temperature. Their findings suggest ways to study solar wind phenomena in research labs and learn about solar wind properties in other star systems.

“People have been studying the solar wind since its discovery in 1959, but there are many important properties of this plasma which are still not well understood,” says Stas Boldyrev, professor of physics and lead author of the study. “Initially, researchers thought the solar wind has to cool down very rapidly as it expands from the sun, but satellite measurements show that as it reaches the Earth, its temperature is 10 times larger than expected. So, a fundamental question is: Why doesn’t it cool down?”